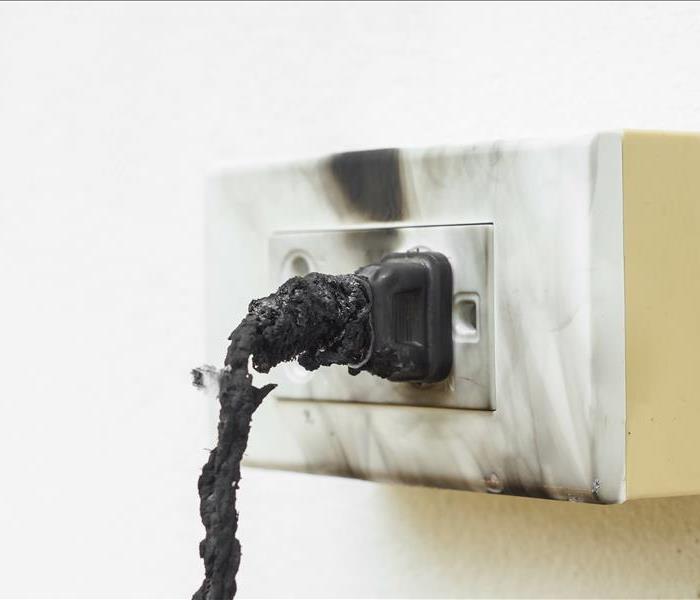 When a fire in a home happens we always blame it on a item we forgot to turn off. Did you know most of the time that is not the case. Here are some facts about home electrical fires.

If you had a home electrical fire call

Our professional teams can help you feel "Like it never even happened."