The Difference between SERVPRO of West Brevard and our competitors 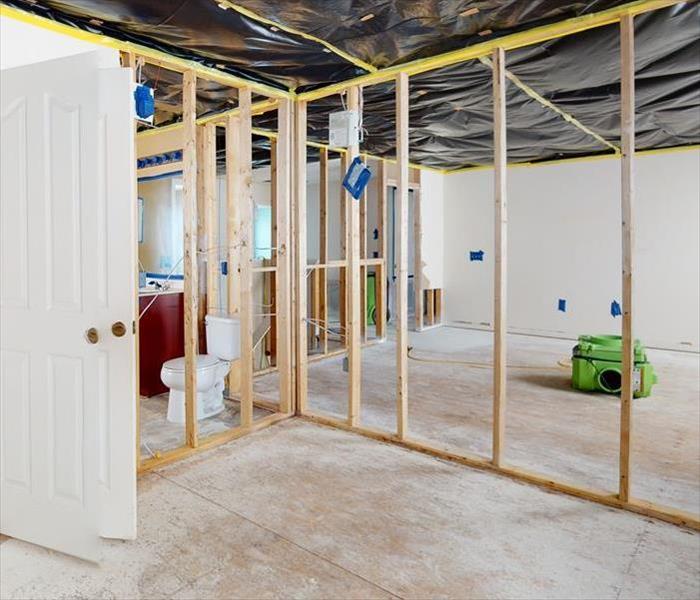 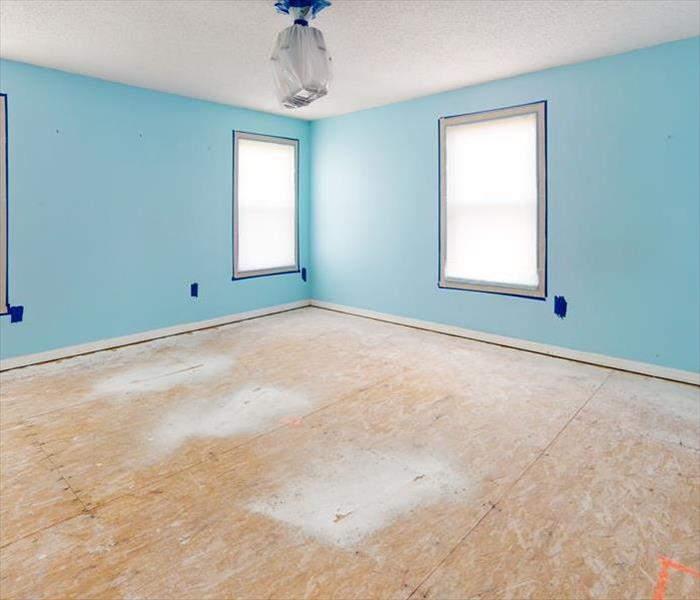 We all have been at one point in our lives where we have been in construction, painting, or remodel in a place of living. We know how important it is to make su... READ MORE

Leaking Roof due to several days of wind and rain. 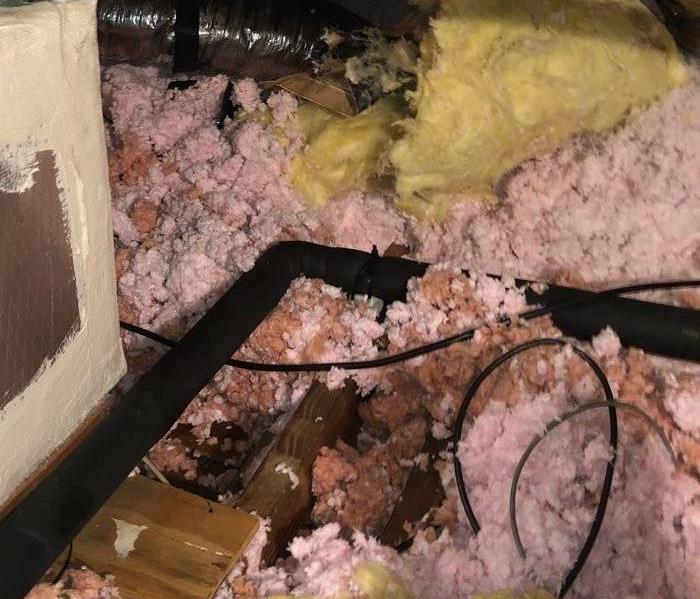 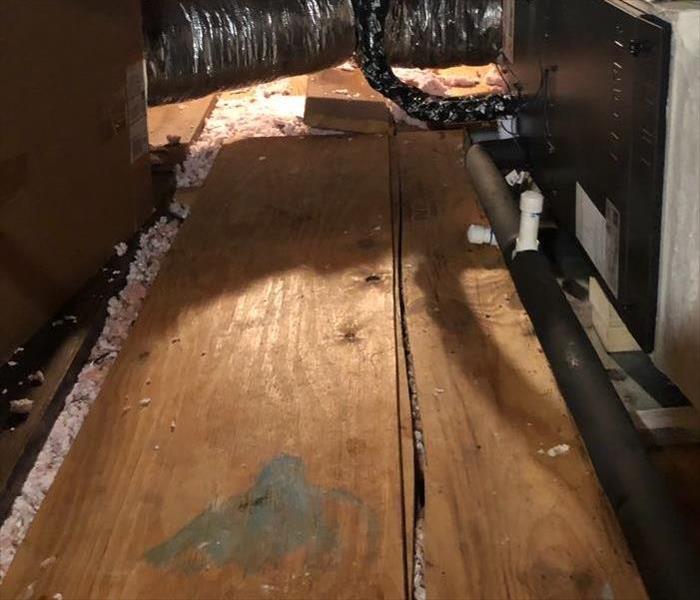 Most people have replaced a roof in the past and do not check on it. Did you know an average roof in Florida lasts 12 years without needing repairs? It is alway... READ MORE

Storms can cause damage not often visible 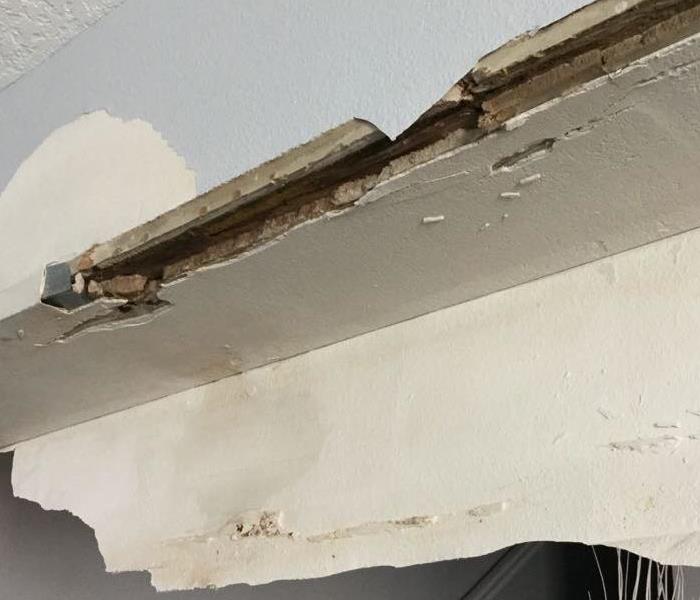 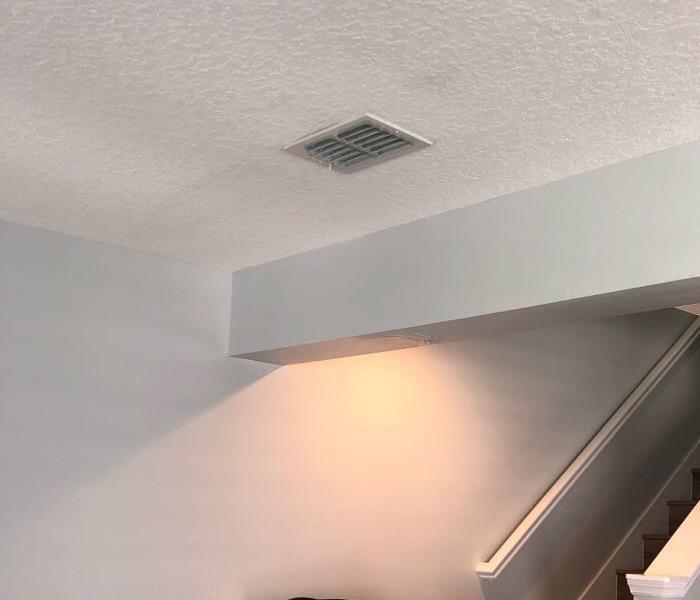 After raining for days and exterior walls leaking to the interior sometimes beams can hide water damage not visible. This beam was holding water damage that gr... READ MORE

Halls and Ceiling Covered in Soot 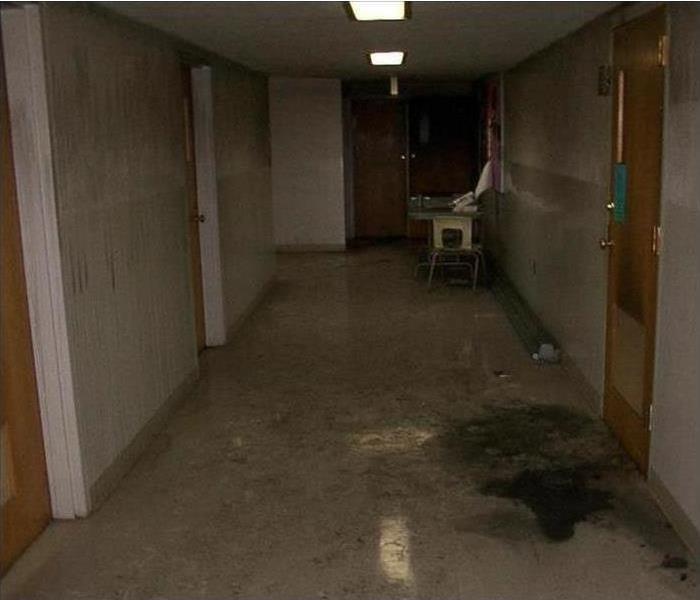 There was a company in Melbourne where an electrical fire had caused smoke to leave soot all throughout the halls and covering the ceiling. SERVPRO of West Brev... READ MORE

Brevard Fire Restoration Before and After 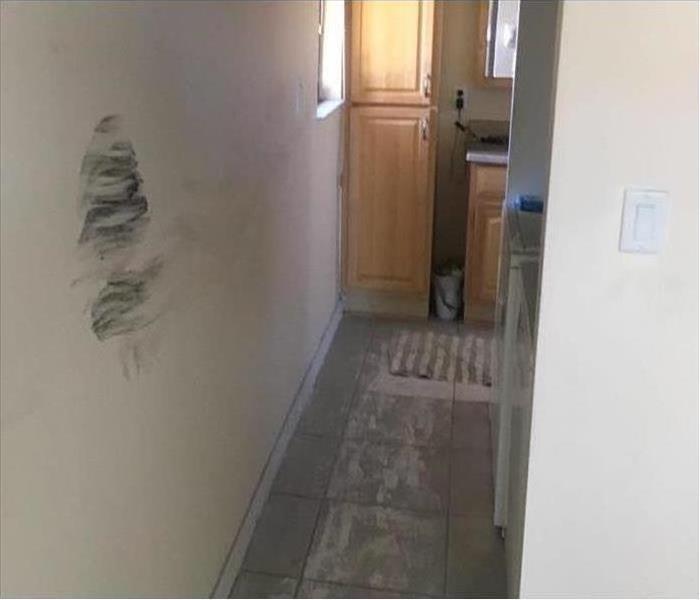 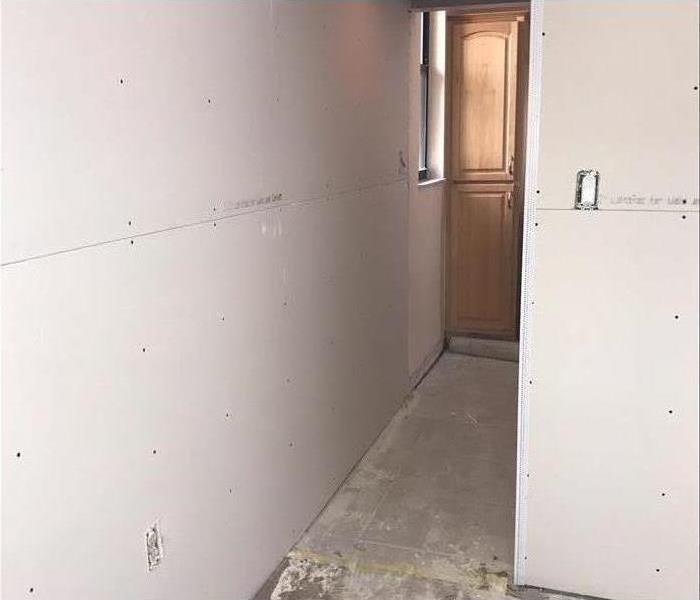 The fire restoration efforts of this home didn't look so bad but the smoke damage was a lot worse than it looked. Restoring a Brevard home after fire damage can... READ MORE 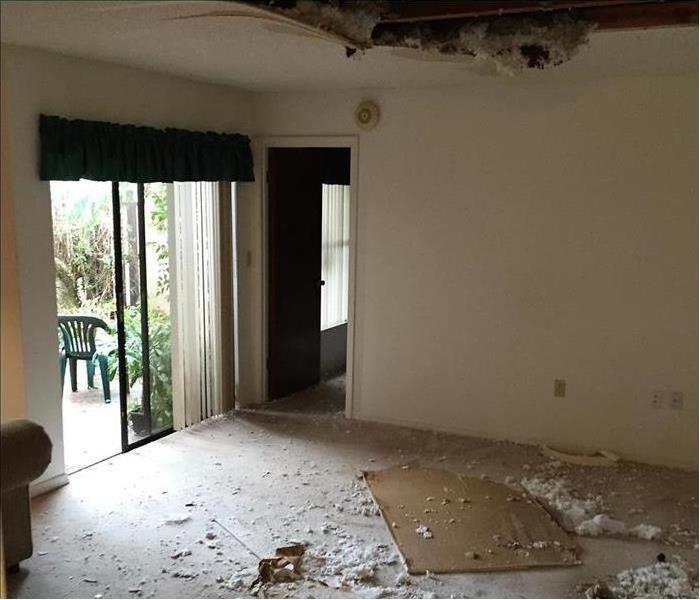 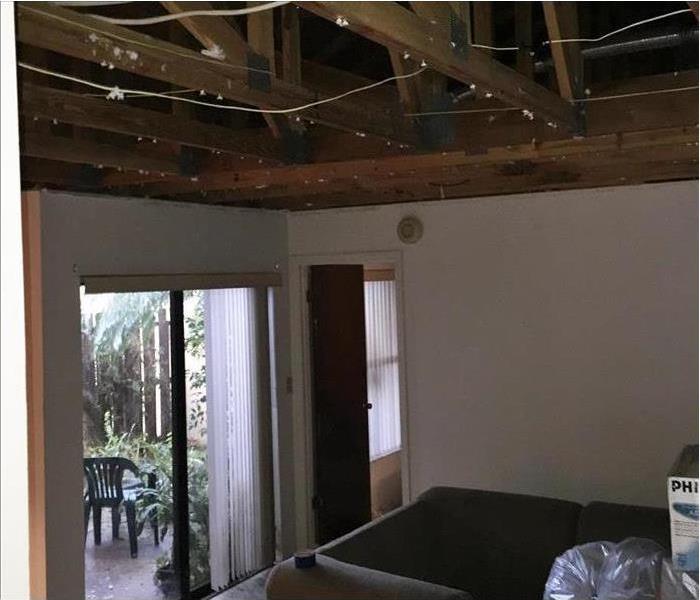 This Palm Bay resident experienced damage caused by a storm. The resident thought he could handle the cleanup himself, and then the ceiling fell. The ceiling ab... READ MORE 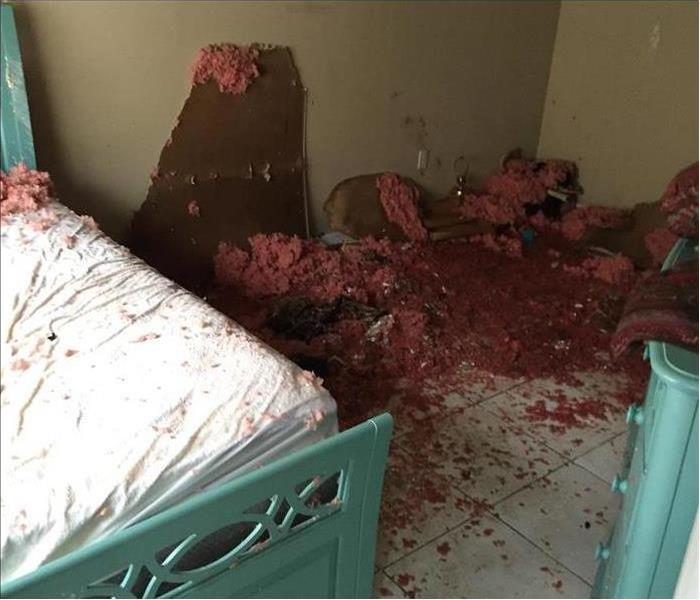 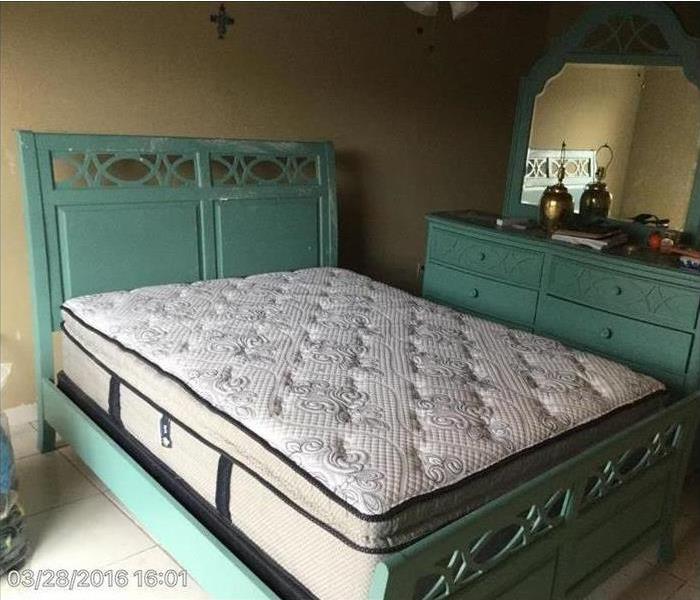 This Cocoa home experienced some storm damage to their roof that resulted in the ceiling collapsing. Along with the ceiling, all the insulation on top fell thro... READ MORE 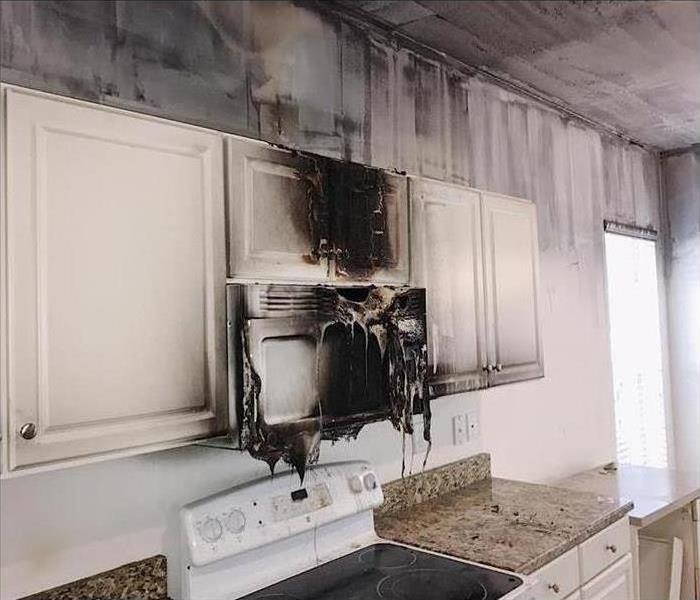 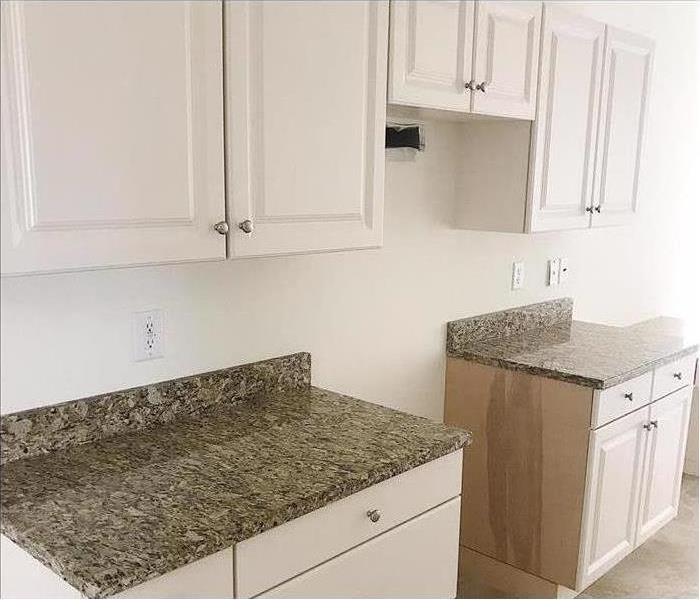 Cooking damages in the Kitchen is a call we get on a regular basis. Kitchen fires happen usually occur when the homeowner has left the kitchen and gets distract... READ MORE 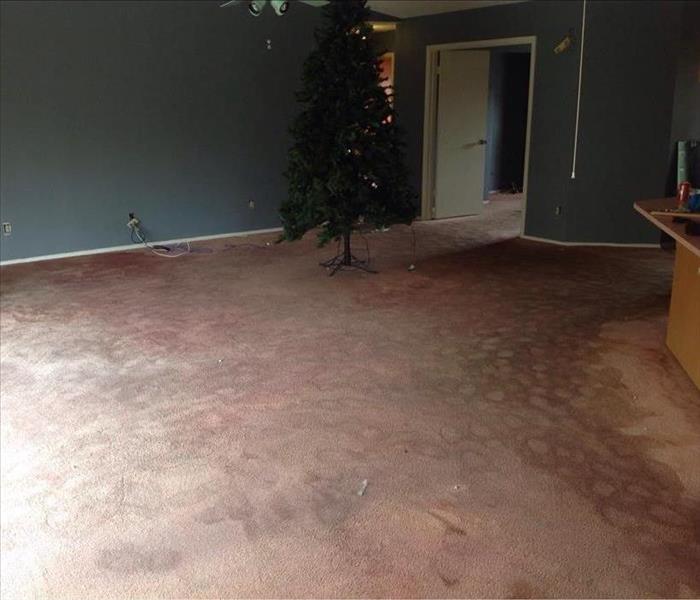 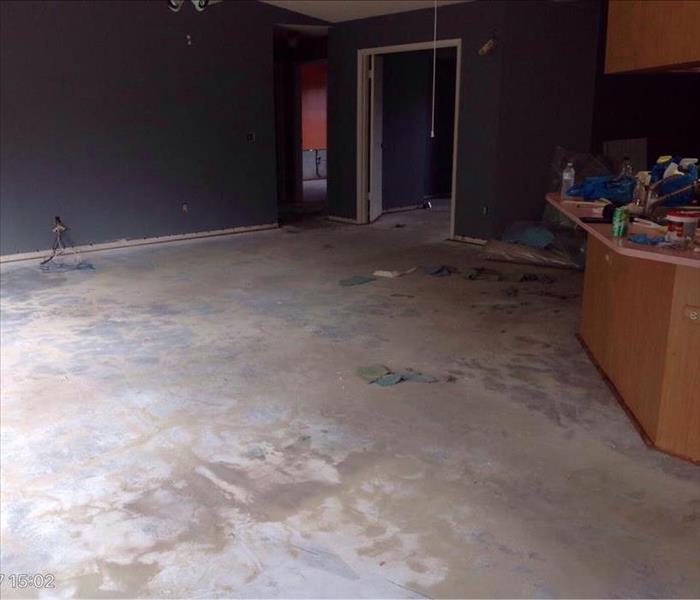 This Rockledge couple was not expecting to come home to their home with soaking wet carpet. Notice the wet footprints on the carpet in the "before picture". Onc... READ MORE

Ceiling and Walls Covered in Soot 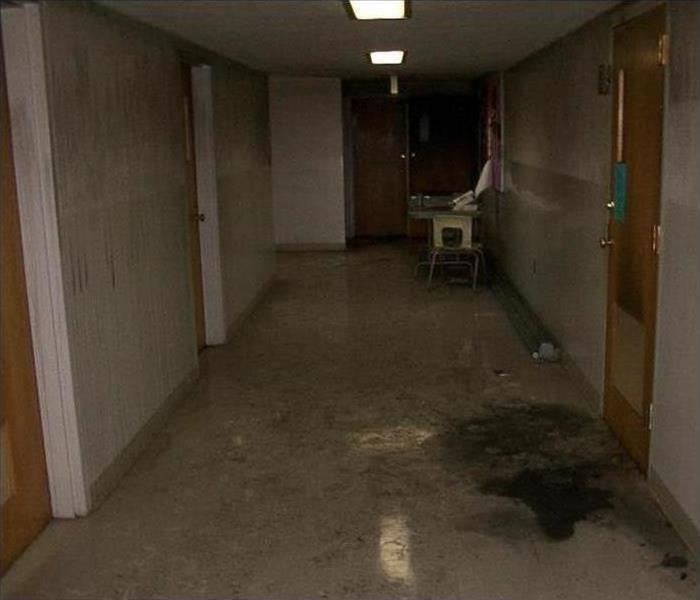 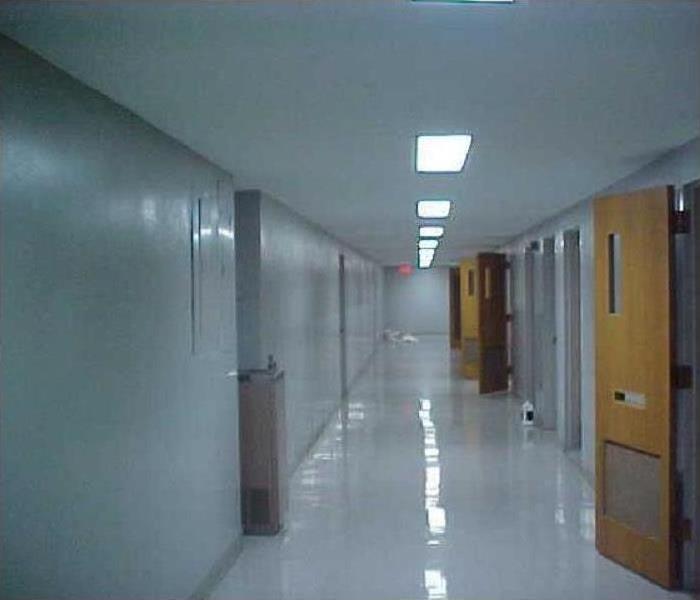 There was a company in Melbourne where an electrical fire had caused smoke to leave soot all throughout the halls, walls and covering the ceiling. SERVPRO of We... READ MORE

View Older Before & After Photos